The price gap between Bahrain’s U.S. dollar conventional and Islamic bonds has widened to record levels

DUBAI – The price gap between Bahrain’s U.S. dollar conventional and Islamic bonds has widened to record levels, indicating a sharp disagreement between global investors and regional institutions over the country’s ability to avoid a funding crunch.

Bahrain’s international sukuk have traditionally yielded less than its conventional paper. But that gap has ballooned in the past few months, suggesting European and U.S. investors – who focus on the conventional bonds – have been dumping the debt while Islamic investors, who are mostly from the Gulf region, have largely maintained their exposure.

A huge budget deficit relative to the small size of its economy, and delays in fiscal reforms, have increasingly forced Bahrain to rely on international debt markets since oil prices slumped in 2014.But in March, Bahrain scraped plans to sell conventional U.S. dollar-denominated notes because investors demanded high yields. This raised concern about Bahrain’s ability to continue obtaining external funding at affordable rates.
Bahrain has been discussing the idea of additional financial aid from Saudi Arabia and other Gulf Cooperation Council allies for over a year, according to Gulf bankers and official sources. But there has been no confirmation such aid will be forthcoming. Bahrain has declined to comment, and other GCC governments involved have not replied to requests for comment.“Bahrain Eurobonds have strongly underperformed sukuk during recent volatility amid growing credit profile concerns,” Jean-Michel Saliba, Middle East economist at Bank of America Merrill Lynch, said in a research note this month. 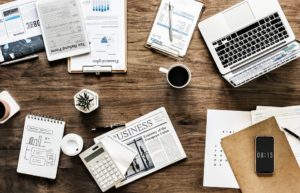 Doug Bitcon, head of credit strategies at Dubai-based Rasmala Investment Bank, said the reason for the widening spread was “the sheer volume of international conventional accounts selling following the recent failed bond roadshow, a sign that international sentiment towards Bahrain and the implicit GCC support assumption have shifted. »

He added, « Previously when Saudi Arabia provided financial support to Bahrain, it did so behind the scenes.

« Unfortunately, Bahrain’s credibility in the international markets has been compromised. This can be re-established, but only through the implementation of a credible fiscal consolidation plan alongside explicit GCC support. »

Some investors have been trying to sell Bahrain’s sukuk and buy its cheaper conventional paper to profit from the spread between the two, fund managers said. Many such deals would involve holding bonds temporarily via repurchase agreements.

But this has been made difficult by the nature of holders of Bahrain’s sukuk. Many Islamic banks tend to buy and hold sukuk until maturity rather than trading them. Also, they often don’t have expertise needed to offer repo products to counterparties.

Sharia-compliant repos are in any case rare. Conventional repos allow institutions to lend out assets for short periods to generate liquidity, but this is frowned on by some Islamic scholars who argue it involves charging interest.

The result is that repo costs for Bahrain sukuk are high, and there’s limited stock available to short the Islamic notes, said the fund managers. 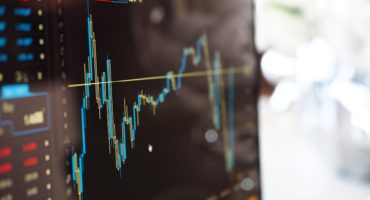 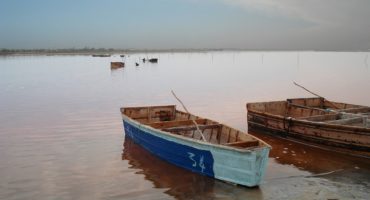 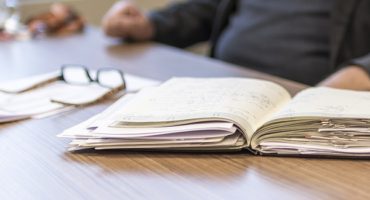