Tom McGregor — The Quran, Islam’s holy book, prohibits Muslims from charging interest rates on loans: « Trade is just like interest, » according to an English translation posted in quran.com.

« But, Allah has permitted trade and has forbidden interest, » the Quran adds. « Whoever returns to dealing in interest or usury — those are the companions of the Fire; they will abide eternally therein. » 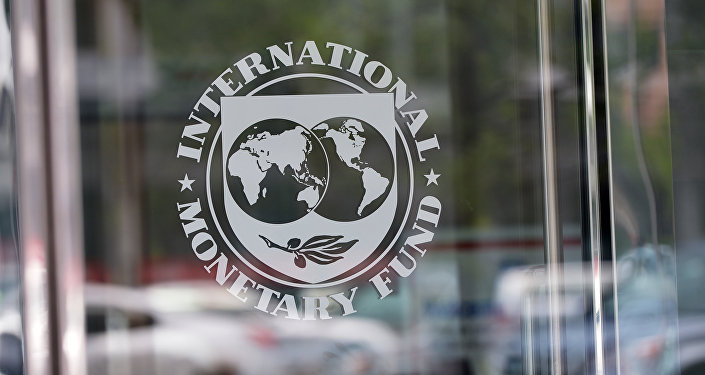 The damning fatwa (Islamic edict) against usury seems counter-productive for Muslims who require loans to purchase homes or to start businesses. Islamic banks face restrictions to generate sufficient profits to succeed.But starting in the 1960s, bankers in Muslim-majority Malaysia launched an alternative system, known as Islamic finance, which offers personal finance and commercial instruments that are compliant with Islamic law. Islamic banks can also earn added income in a faith-based manner.

Most banks issue loans with interest to generate much of their revenues. So, how can Islamic banks boost profits, while tapping into the high-growth potential of the global Muslim community?

Islamic finance offers the right solution for them. Sharia-compliant banks do not offer loans to customers but engage in profit-sharing. A home buyer would not sign a mortgage agreement with an Islamic bank since it’s a loan with interest. Instead, the bank would buy the home outright and resell it at a higher price to the home buyer and then let the purchaser make monthly installment payments to finalize the deal.A similar tool is used for banks to provide capital for clients to start their own business.

If the home buyer and new business owner succeed, the Islamic bank wins by cashing in on profit-sharing, while holding on to a huge pool of assets as collateral.

Malaysia’s largest Islamic bank, Maybank, aims to double its assets by 2020, compared to 2015.

As disclosed by the Central Bank, in the past five years Maybank’s assets had increased at an annual compound growth rate — 19 percent, compared to the industry average — 13 percent.

« There is no reason why we shouldn’t be able to continue this growth momentum, » the Gulf Times quotes Maybank Islamic Berhad CEO Rafique Merican as saying. « Islamic finance is still outgrowing conventional by a ratio of at least two to one. »

Maybank will introduce new products and embark on a major expansion in Indonesia, home to the world’s largest Muslim population. However, prior success does not guarantee strong growth rates in the future.

Islamic ‘One Belt, One Road’

Chinese President Xi Jinping introduced the One Belt, One Road (B&R) initiative in 2013 with bold plans to invest over $1 trillion on infrastructure in Asia, Africa and Europe.

The goal is to connect cross-border logistics, trade and investments in the B&R sphere by building more shipping ports, airports, railways and roads that get linked with new industrial zones and energy hubs.

Malaysia is expected to reap significant benefits from the B&R, working with China to construct and upgrade domestic shipping ports and industrial zones. Islamic finance can play a crucial role here.

The Global Infrastructure Investment Index 2016, published by World Bank Group, ranks Malaysia as the second most attractive market in Asia and fifth in the world.

The Muslim population is rising faster than the non-Muslim population, according to a demographics study conducted by the Pew Research Center.While extremists attract the most attention from mainstream media in Western countries due to the rising terror threat, most Muslims are, in fact, family-oriented and peaceful.

A number of Malaysian banks stand tall as pioneers in Islamic finance and we should anticipate their stars to shine brighter in the years ahead.

Tom McGregor is a commentator and editor for CCTV.com news website, based in Beijing.

The views expressed in this article are solely those of the author and do not necessarily reflect the official position of Sputnik.