Ripple, the company behind XRP has made yet another massive stride in adoption. One of the largest Islamic banks in the world, Kuwait Finance House (KFH), has recently announced the launch of Ripple’s instant cross-border remittance service.

The bank will be using Ripple’s sophisticated blockchain technology to process international payments for their customers in Saudi Riyal (SAR) to beneficiaries at Al Rajhi Bank.

This development marks significant progress for Ripple but should come as no surprise, as KFH has been extensively trying and testing Ripple’s cross-border remittance services since October 2018.

Dilip Rao, the Chairman of Kuwait Finance House, said in a tweet that the Islamic bank was working with Ripple to test a service that’s competing with SWIFT, the current standard system for cross-border remittance payments. 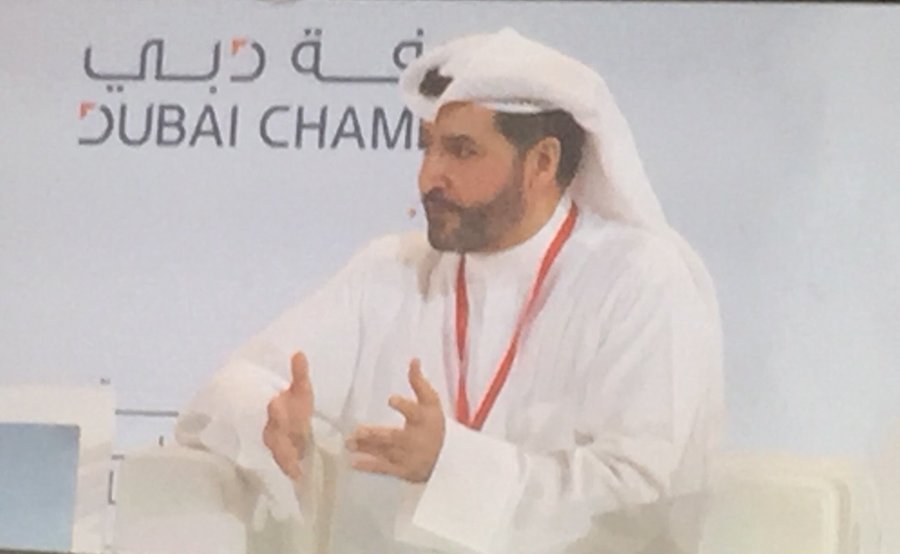 As for xRapid, this is Ripple’s cross-border remittance solution that offers on-demand liquidity using the digital asset, XRP to facilitate instant real-time cross-border payments at very low costs. xRapid is the system XRP hodlers want to be used, as it provides adoption for XRP, which would move its price upwards.

This news of Ripple’s blockchain technology being used by Kuwait Finance House is just the latest in a string of high-profile announcements regarding Ripple’s adoption. Thus far, Ripple has already added over 100 financial institutions from over 40 countries and across 6 continents to RippleNet.

Some of the major banks that have partnered with, and are already using or experimenting with Ripple’s cross-border remittance services, include: American Express, Banco Santander, Malaysian Banking Group CIMB, PNC Bank, SWIFT, the SBI-led Japan bank consortium, and many more.

All in all, Ripple is well on its way to achieving its goal of becoming the world standard for international payments and establishing the internet of value by enabling people to move value like they move information today.

Do you think the Kuwait Finance House bank is using xCurrent or xRapid to facilitate cross-border payments? Will banks and financial institutions ever use Ripple’s xRapid system, or is the xCurrent system good enough? Let us know what you think in the comments section below.