The U.S. bank will meet investors in Qatar next Wednesday and the United Arab Emirates  on the following day to discussselling sukuk, a document from lead managers of the sale said on Thursday. The sukuk are expected to have a tenor of five years.

If the issue goes ahead after the investor meetings, Goldman will become only the second non-Islamic bank to sell sukuk, after the Middle Eastern unit of HSBC did a $500 million deal in 2011.

The underlying assets in Goldman’s sukuk issue would be linked to commodities and crude oil, a source with knowledge of the plan said, adding that the proceeds would be used in the commodities business of J. Aron & Co, a Goldman unit.

Other global banks are poised to follow Goldman. In recent months, France’s Societe Generale and Bank of Tokyo-Mitsubishi UFJ, Japan’s largest lender, have been preparing to issue sukuk in Malaysia.

An initial attempt by Goldman to sell sukuk in 2011 ran into controversy and was called off as some in the industry accused it of failing to follow Islamic principles, which include bans on the payment of interest and pure monetary speculation.

But the U.S. bank is now returning to the market as the Islamic finance industry grows rapidly, fuelled by booming economies in the Gulf and southeast Asia.

Those volumes remain small compared to conventional finance, but are now big enough to make it worthwhile for Western borrowers to get in on the act.

Governments in non-Muslim countries are also starting to issue sukuk; in June, Britain became the first Western government to do so, while Hong Kong, South Africa and Luxembourg all plan sales this year. 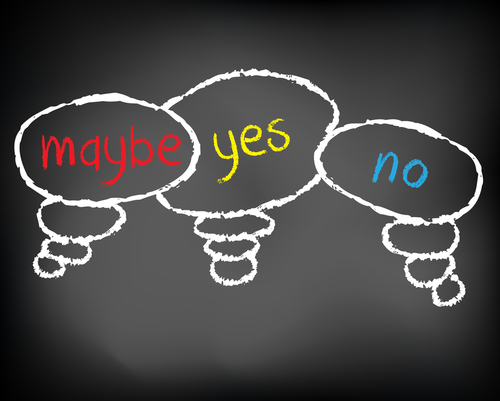 For some investors, Goldman is a symbol of Western banking, and its first attempt to enter the sukuk  market – a $2 billion issuance programme registered with the Irish Stock Exchange three years ago –  was dogged by suspicions that it might exploit Islamic finance.

Some analysts suggested Goldman might use the proceeds of the issue to lend money to clients for interest, or that the issue might not trade at par value, which could also contravene sharia principles.

Although Goldman insisted that these concerns were unfounded and Islamic scholars had given its 2011 plan adequate certification, it never went ahead with the issue.

This time, the U.S. bank appears to be taking pains to avoid controversy. The document from lead arrangers said it would use a wakala structure for its sukuk, instead of the murabaha structure planned in 2011.

Murabaha is a cost-plus sale arrangement which is commonly used in some parts of the Islamic world but has been criticised by some scholars for being too close to conventional financial engineering.

Goldman’s latest plan may indicate that wakala, in which one party manages assets on behalf of another, is becoming the structure of choice for big global banks. The HSBC issue in 2011 was wakala, and Societe Generale and Bank of Tokyo-Mitsubishi UFJ have both chosen that structure for their plans.

“Goldman wanted to do something accepted by the market and has worked very hard on the structure with their sharia board and advisers, and also sought endorsements from the sharia boards of the joint lead managers, besides other experts,” the source said.

Initial indications are that Goldman’s new plan may be received positively by the market. The involvement of top Western banks could help to develop Islamic finance by expanding its investor base and the pool of expert bankers involved in it.

“It has always been my view that it’s good for them to make a comeback. This is a market that welcomes all kinds of issuers,” Daud Bakar, chairman of the sharia advisory council under Malaysia’s central bank, told Reuters.

“They need to make sure there is full disclosure on what the underlying project is. Also they need to consult with sharia scholars.”

Mohamad Akram Ladlin, executive director at the International Shari’ah Research Academy for Islamic Finance, said: “As with any issuance it is encouraged if the purpose of it is for good: to develop infrastructure, to enhance Islamic finance, for example.

“The earlier controversy was with their background, their image in the industry. There were also issues with the structure of the sukuk. If they can overcome these, why not?”

The sukuk would be issued through a vehicle called JANY Sukuk Co and be guaranteed by Goldman Sachs. The issue is expected to be rated A-minus by Standard & Poor’s and A by Fitch Ratings, identical to the ratings of the investment bank, the document added.

The issue would be listed on the Luxembourg Stock Exchange; trading wakala sukuk is less controversial than trading murabaha instruments, many scholars believe.