The Islamic Financial Services Board (IFSB) will expand its guidance for national regulators after the International Monetary Fund (IMF) adopted its standard for Islamic banking, hastening efforts to harmonise business practices, according to Reuters.

Last week the IMF said it would incorporate a banking standard from the Malaysia-based IFSB into its financial sector surveillance of select countries starting from next year. Islamic finance is now of significant size to be considered systemically important in over a dozen countries, prompting closer scrutiny from policy makers on its potential impact on financial systems. 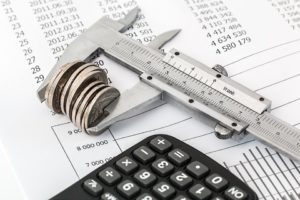 IFSB Secretary-General Bello Lawal Danbatta welcomed the move and said work would proceed on developing standards for regulation of Islamic capital market products and deposit insurance within this year, saying, “We are taking steps to further strengthen our implementation program by adding the dimension of consistency and impact assessment of the implemented standards,” according to Reuters.

The IFSB has published drafts on proposed standards on the supervision of Islamic insurers and the regulation of Islamic capital marker products such as Islamic bonds, or Sukuk and is currently revising a standard on disclosure for Islamic banks to help promote transparency and marker discipline, which was first issued in 2007.

Danbatta said that guidance on the regulation of Islamic insurers would be developed at a later stage.