Islamic banking: an ethical alternative to the conventional financial system

Islamic finance is an unconventional financial system which has witnessed impressive growth over the last decade. In 2015, the business represented $4.5 bn in the UK.

Global Islamic investments have increased by 150 per cent since 2006, and according to estimates, the sector is growing 50 per cent faster than the overall banking sector.

At the 2013 World Islamic Economic Forum, former Prime Minister David Cameron announced the government’s plan to make London into the Western capital of Islamic finance through issuing a £200m-worth Sukuk, the equivalent of a bond in conventional finance.

However, despite this major milestone, this year’s Global Islamic Economy report revealed that Islamic finance is still very little known by the general public, Muslims and non-Muslims.

Islamic finance differs from conventional banking in several aspects. The system has to function in accordance to Sharia law, an ensemble of precepts derived from the Quran which address all areas of Islamic society from marriage to commercial transactions.

The key principle that underlies Sharia-compliant finance is the prohibition of interests, considered as a means of exploitation and unjust to the consumer. Conventional banks lending subprimes charge the lower earners with higher interest rates. This logic, justified as being a reflection of the risks of insolvency involved, is deemed unethical by the Islamic banking system. 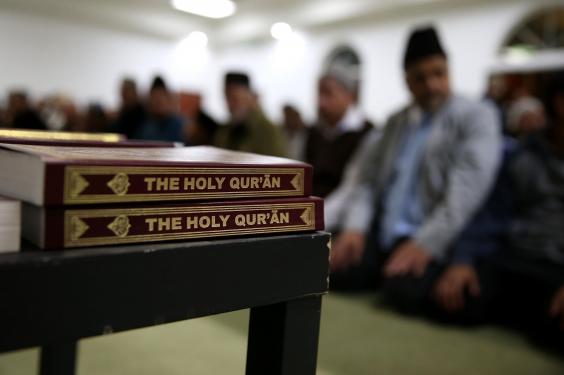 Equally, the ethics of Islamic finance prevents any investment considered haram, or sinful. It includes industries such as alcohol, pork, tobacco, arms and pornography among others.

Since gambling is also forbidden, the most unsafe financial products which bet on uncertain events, such as derivatives, futures or swaps are not used by Islamic banking either. Speculation is consequently banned too, the financing coming from deposits rather than money borrowed from wholesale markets.

The principle of risk-sharing

The risks linked to a loan are shared between the bank and the customer.

Khalid Khan, the branch manager of Al Rayan Bank, the UK’s first wholly Islamic bank, explains: “We don’t work with interests, we work in a partnership. Once our client invests money with us, we become partners, we share the risks, the profits and the losses.”

Instead of lending the money to the buyer to purchase a house or a car, for instance, it is the bank which buys the item and re-sells it to the buyer providing a profit payable in instalments. 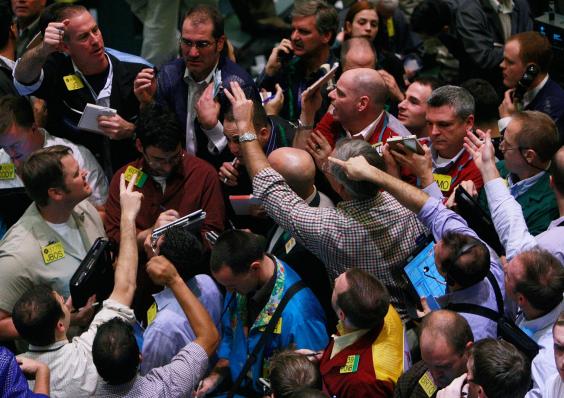 In an unstable market still marked with uncertainty since the 2008 financial crisis, the demand for products that encourage risk-sharing is constantly rising in both the Islamic and conventional sector.

A growing demand from non-Muslims

One doesn’t need to be Muslim to open an account in an Islamic bank. In fact, the sector attracts more and more non-Muslims, traumatised by the 2008 financial crisis, and in quest of a more ethical system.

Simon Walker, Head of retail sales at Al Rayan Bank, explains: “We appeal to both the Muslim and non-Muslim market. Seventy percent of customers that came to us last year were non-Muslims.”

UK Islamic banks have extra levels of supervision compared to conventional banks. Every Islamic bank requires a Sharia supervisory committee that constantly assesses the Sharia-compliance of the financial products offered by the bank and ensure that no transaction breaches any precept of Islam. 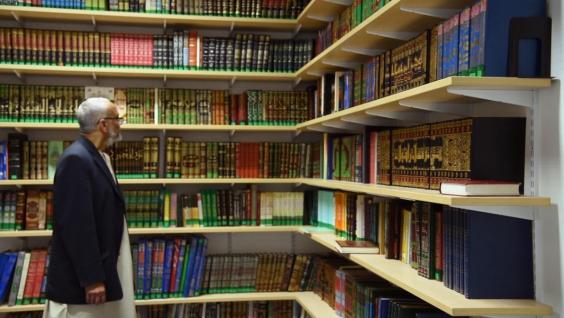 There are many different interpretations of Sharia law. (TT)

A few organisations, such as the Accounting and Auditing Organisation for Islamic Financial Institutions (AAOIFI), have been created to issue guidelines and standards for Sharia compliance at a global level, but those recommendations cannot be enforced upon the banks.

The lack of regulating institutions stems from the fact that there is no unique interpretation of Sharia law. Scholars from competing schools of thought often have contrasting views, making a particular operation Sharia-compliant to one school of thought, but not to another.

To Mufti Abdul Qadir Barkatulla, this is a major drawback for the growth of Islamic banking. He explains:

“The Islamic financial institutions cannot really compete with mainstream institutions. Firstly, because they don’t benefit from an economy of scale, secondly, the costs of funding are still too high, and finally, the regulations are not yet harmonised at a global level.” 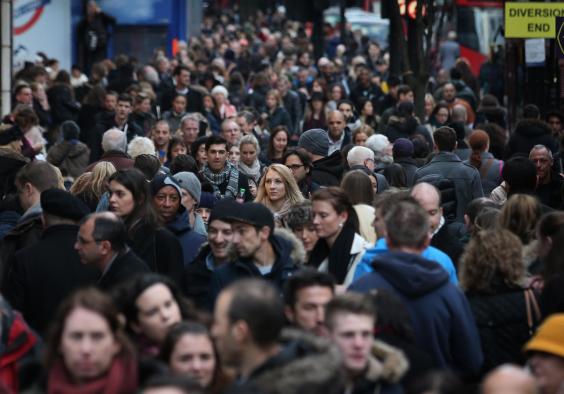 Another problem is the shortage of Sharia scholars in the industry that leads individuals to hold positions in several companies’ Sharia supervisory committees. This can lead to conflicts of interests and undermine the reputation and credibility of the system.

Those issues explain that even though Islamic banking has been around for almost forty years in the UK and its growth has outstripped that of conventional banking in recent years, it still represents only 1% of the whole banking market. It will have difficulties to become more than a niche market if it does not tackle those issues adequately.

But to Mufti Barkatulla, Islamic finance does not intend to compete with the conventional system:

“We have no quarrel with conventional finance. Every community and every culture live according to their own lifestyle and Muslims are entitled to have their own. There is no system which will correspond to the whole humanity.”