Order books have closed for the transaction, which will enhance the Tier 2, or supplementary, capital of Saudi Arabia’s seventh-largest lender by assets, according to two of the sources, who spoke on condition of anonymity as the information is not public.

Pricing for the deal was set at 140 basis points over the six-month Saudi interbank offered rate , the two sources added.

ANB said in July it had regulatory approval for a 2 billion riyal issue, which would be privately placed with investors and would carry a tenor of 10 years but with a clause allowing the issuer to redeem the security after five years.

ANB , 40-percent owned by Jordan’s Arab Bank, could not be reached for comment as the kingdom’s banks are closed for the Eid al-Adha holiday.

The transaction was arranged by Deutsche Bank, HSBC, JP Morgan and the Saudi bank’s investment banking arm, ANB Invest, according to multiple sources. 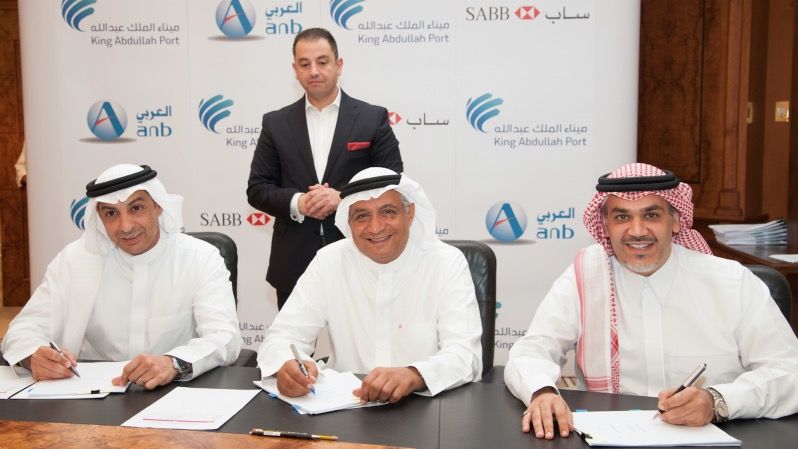 Of all Saudi listed banks at the end of June, ANB had the lowest total capital adequacy ratio, an important indicator of a bank’s health and which is a mixture of Tier 1, or core, capital and Tier 2 capital.

Although, the bank’s CAR of 14.83 percent is high by international standards due to the Saudi regulator’s conservative nature.